On 8th May 2021, Monaco will host the seventh race in the seventh season of the ABB FIA Formula E World Championship. Monte Carlo is always a momentous race in any motorsport calendar, but this year marks an extra special occasion for Formula E fans. Although this will be the fourth Monaco E-Prix, it will be the first time that drivers have competed on the traditional Circuit de Monaco – the same track as the Monaco Grand Prix.

Save the date and get excited for this unmissable sporting event as we reveal everything you need to know about Circuit de Monaco. 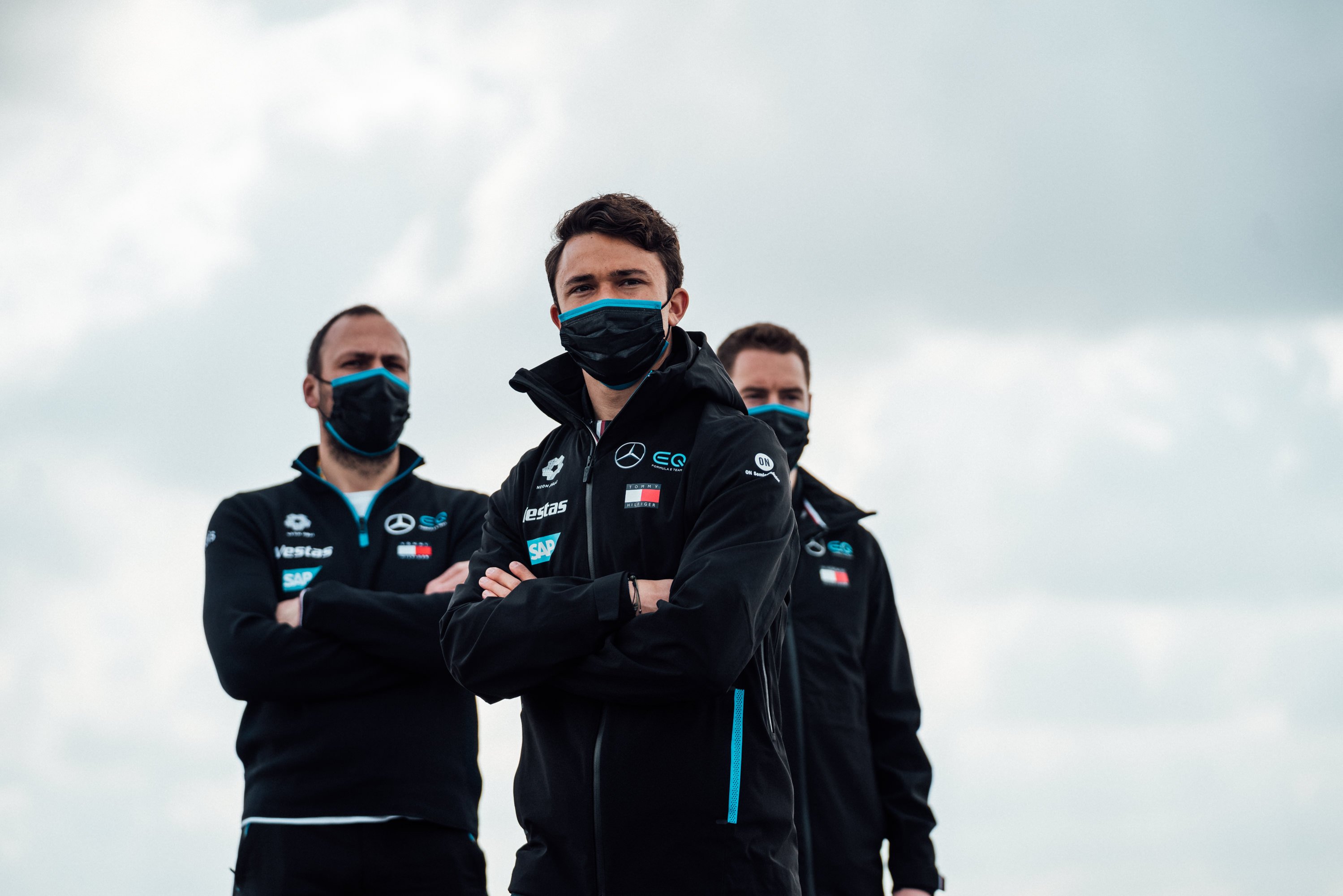 About the Monaco circuit

Voted by British sports fans as one of the “Seven Sporting Wonders of the World”, the Monaco circuit is considered by many as the pinnacle of motorsport.

With sharp turns, narrow roads and challenging elevation changes, it’s a race track like no other. It demands a lot from the drivers and with very few opportunities for overtaking, strategy and perseverance are key.

The inaugural Monaco race, which is situated on the city streets of Monte Carlo, took place in 1929. Since then, there have been numerous variations of the Monaco track. However, its proximity to the harbour and the Mediterranean Sea has been a constant; these stunning surroundings are what make it so endearing to motorsport fans.

It takes organisers around six weeks to build the famous circuit, and a further three weeks to dismantle. However, you won’t hear any complaints from the Monaco residents. 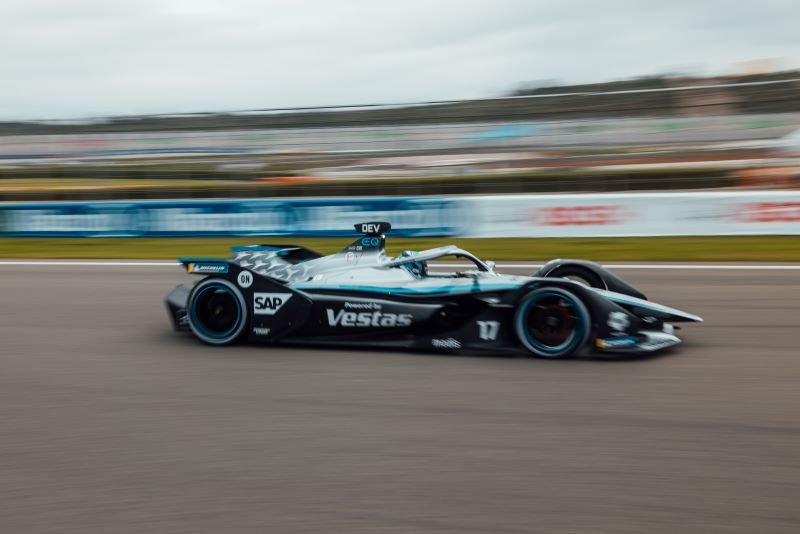 The Monaco track, turn by turn

Circuit de Monaco is famous for its landmarks and distinctive characteristics. Let us walk you through them.

Named after a small church located just beyond the barriers, the Sainte-Dévote corner is the track’s first turn, onto Avenue d’Ostende.

The next turn is named after Jules Massenet, a celebrated French opera composer. There is a bust of Massenet outside the Monaco opera house, situated on this turn.

Drivers race past the Casino de Monte-Carlo, which opened in 1863, before reaching Casino Square. This is one of the most popular areas of the track for spectators.

After Casino Square, drivers race down Avenue des Beaux Arts. The road features a huge bump on the left-hand side – another of the track’s unique traits. Drivers are then met with the tight Mirabeau corner, named after the nearby Mirabeau Hotel. 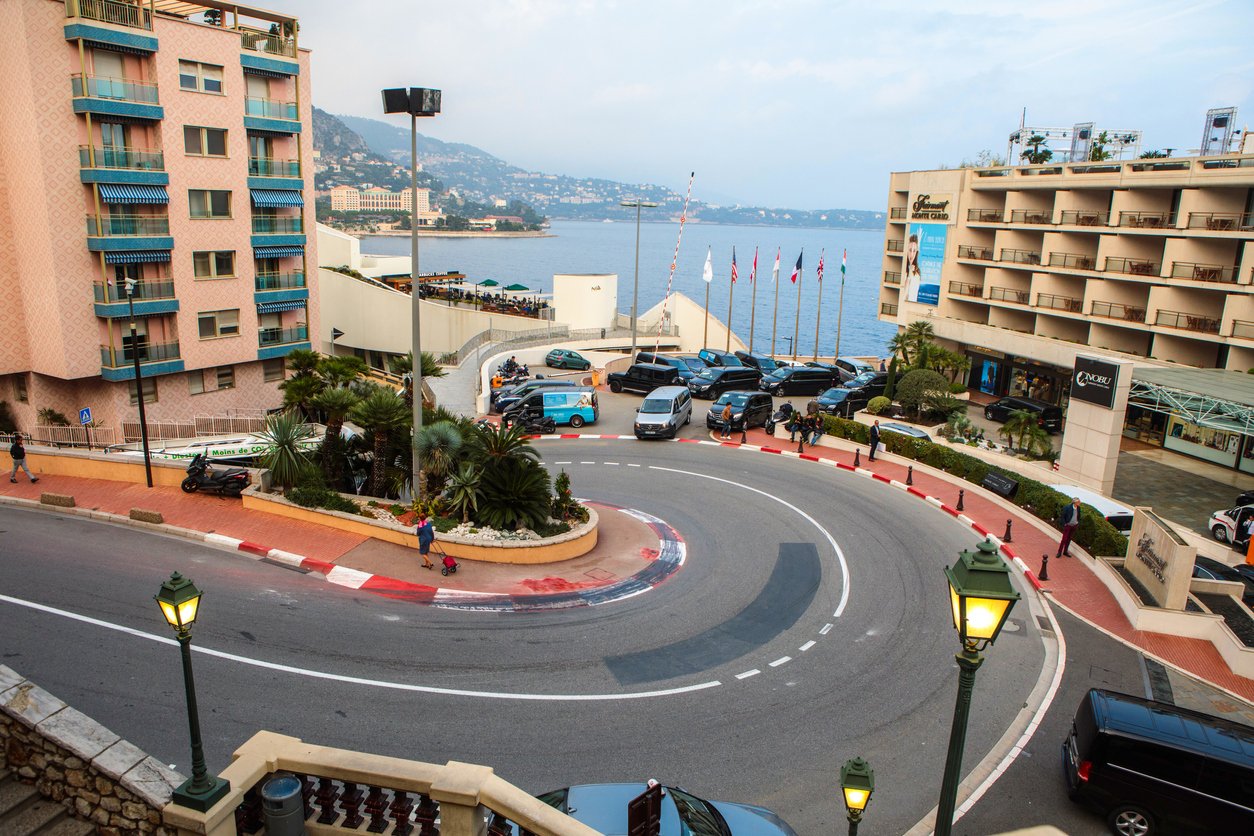 The aptly named hairpin is an incredibly tight turn, and is the slowest corner of any track in Formula E. It is named after the Fairmont Hotel, which opened in 1973. Prior to this, it was named the Station Hairpin.

The Portier, named after the region of Monaco, is a double right-hand turn. It leads on to the renowned tunnel, which presents significant challenges to drivers. Not only do they lose visibility due to a change in lighting, cars can lose between 20 and 30 per cent of their downforce due to the aerodynamics of the tunnel.

This chicane was updated in 1986, and so it was branded Nouvelle, meaning ‘new’ in French.

This tight, fourth-gear corner gets its name from an old tobacconist that was situated on this turn. 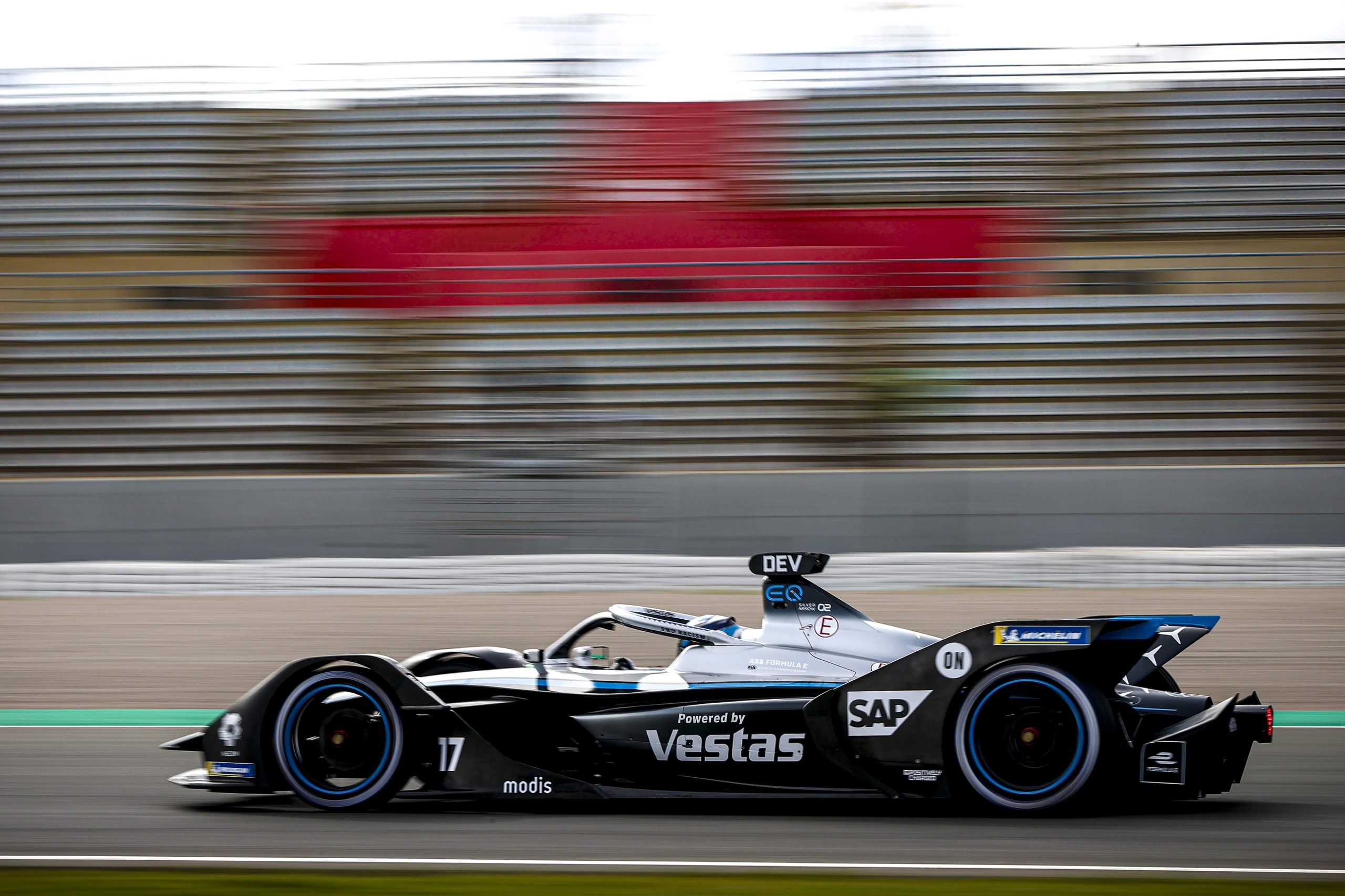 The penultimate turn on the Monaco track is named after an old fisherman’s bar.

After La Rascasse, drivers head down a short straight to the final corner, Virage Antony Noghès, named after the organiser of the first Monaco Grand Prix.

We hope you’re as excited as we are for the Monaco E-Prix. Taking place on the traditional Circuit de Monaco, it’s set to be the most thrilling Monte Carlo Formula E race yet.

Show your support for our drivers with the official Mercedes-EQ Formula E Team merchandise.