For the seventh season of the ABB FIA Formula E World Championship, the Mercedes‐EQ Formula E Team will once again be fielding a fully electric racing car on circuits in some of the most renowned cities around the globe. Aside from the cars and their drivers, the circuits are the focal point of Formula E racing. Formula E tracks offer entirely different playing fields in each race, with varying turns, surfaces, and weather conditions. This is what makes motorsport so unique and competitive, and part of the reason why Formula E has captivated countless fans all over the world.

Scroll below for a quick recap of the circuits we visited last year. Plus, find out which tracks our Mercedes‐EQ Formula E Drivers are more looking forward to racing at this season… 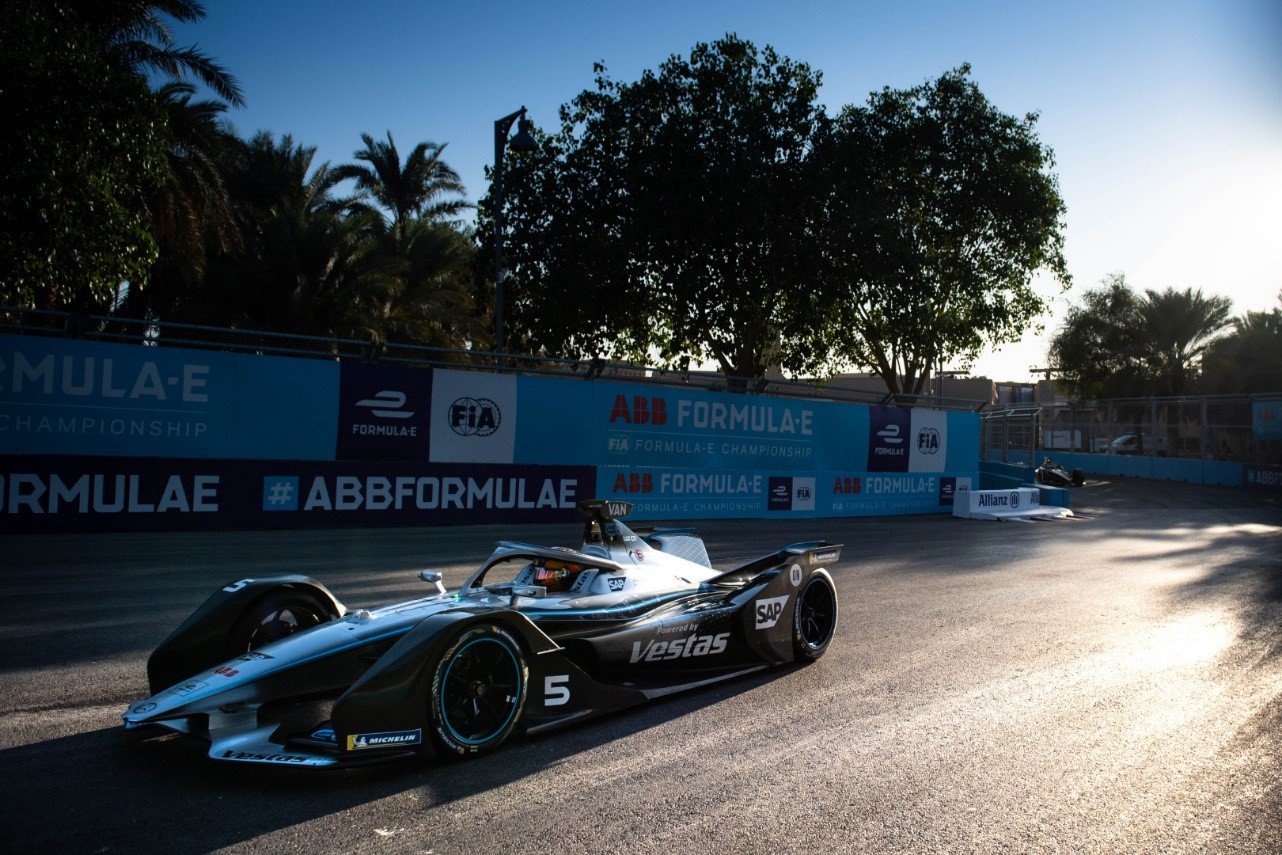 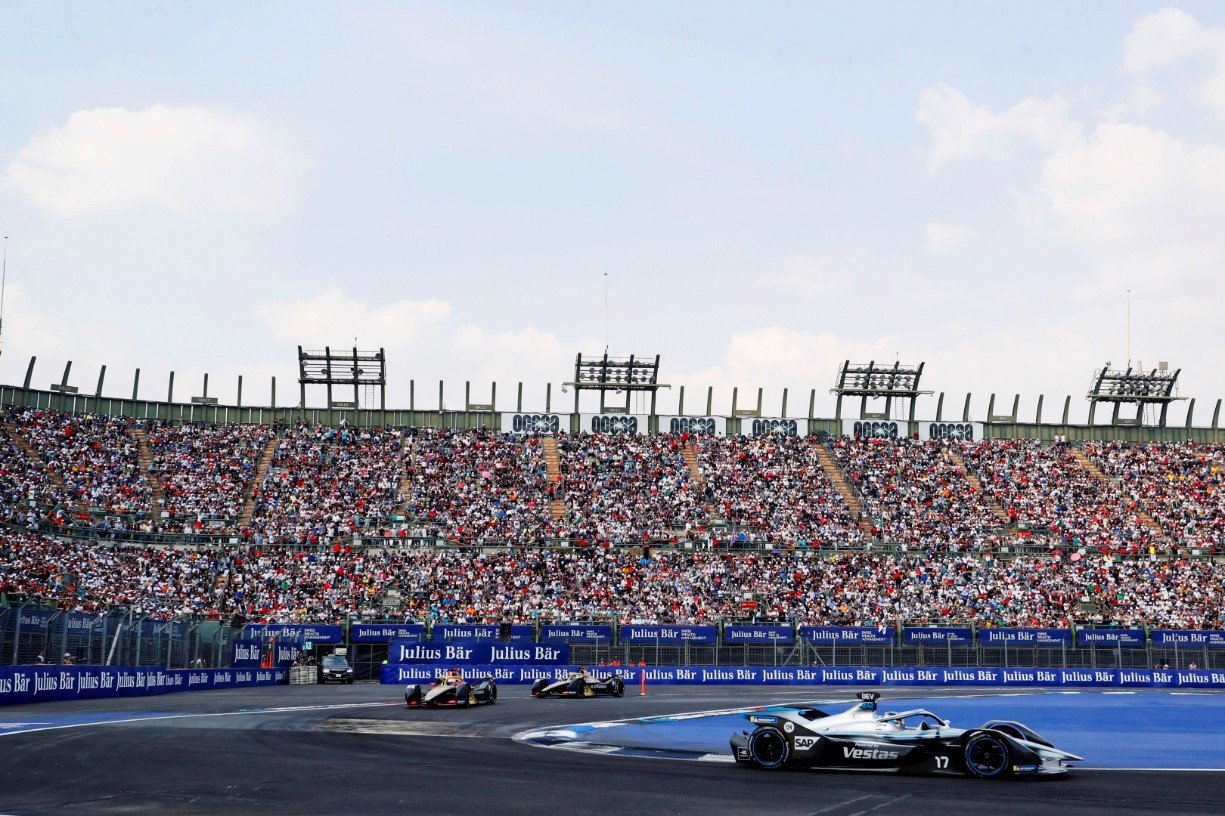 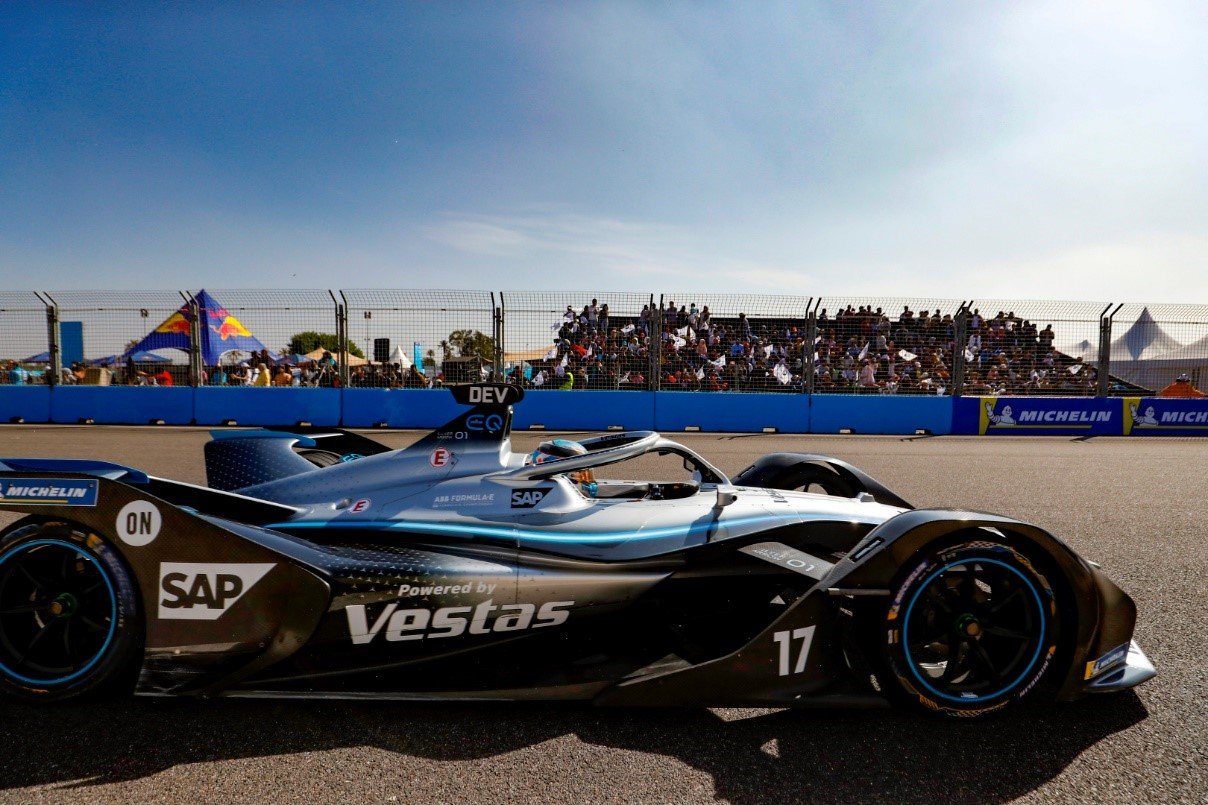 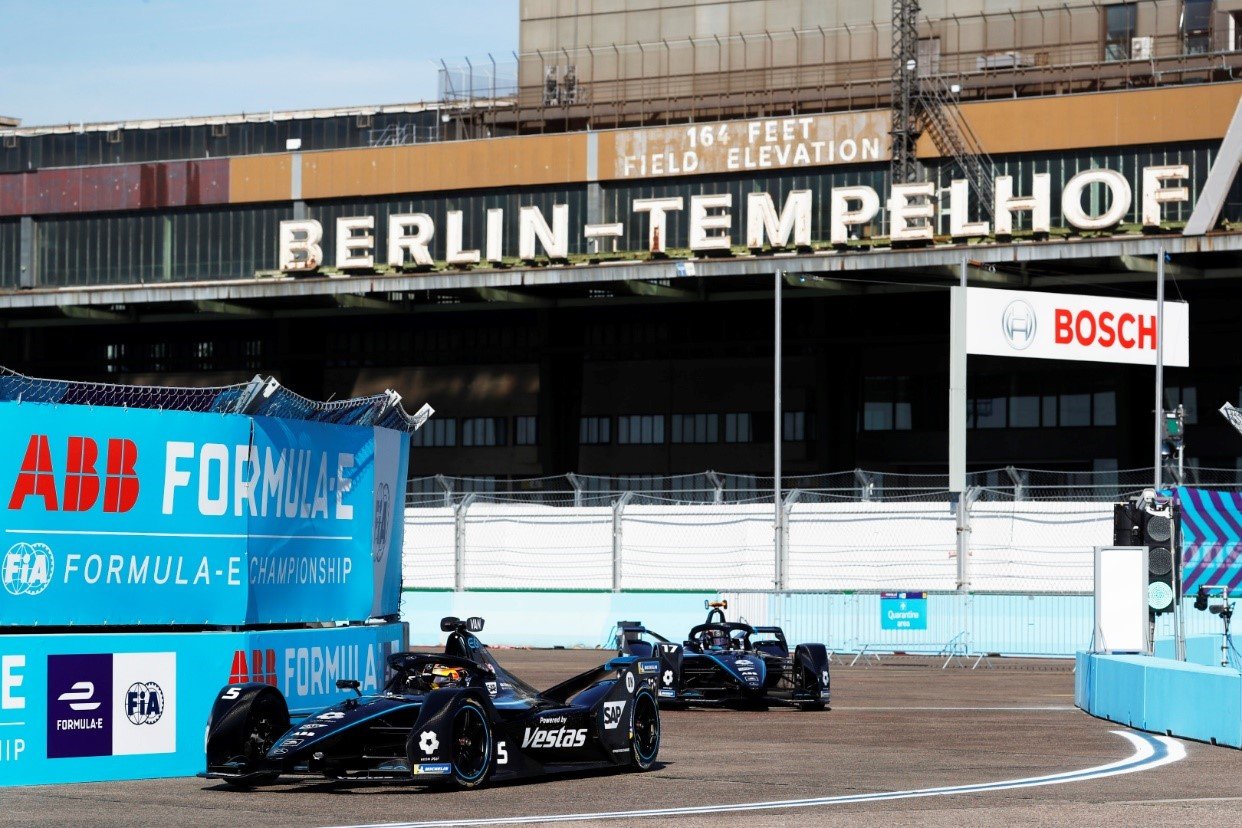 We asked the Mercedes‐EQ Formula E Team drivers for their favourite tracks, here’s what they had to say…

Nyck de Vries: ‘I haven’t been to all of the tracks so far, but Saudi was very cool! I think it brings all the elements of being a fantastic street circuit and I really enjoy that track’.

Stoffel Vandoorne: ‘I would say my favourite track is Rome. I had some experience racing there for HWA Racelab and I feel like it has a bit of everything, it has some elevation, it’s wide in some places, it’s narrow in others, it has some good sequences of corners and great straights so it’s definitely one that I enjoy a lot! I also have great memories of getting my first Formula E podium there so I’m excited to go back’.

Excited for the 2020/21 Formula E season? Show your support for the Mercedes‐EQ Team with the official merchandise!

Want to know more about Formula E and the Mercedes‐EQ Team? Check out our other blog posts below.