In July 2017, the Mercedes-EQ Formula E Team announced that they would enter into the only all-electric racing series in the world: the ABB FIA Formula E World Championship. After a successful maiden Season in the Championship, the Team returns for Season 7 recharged and ready to hit the ground running. 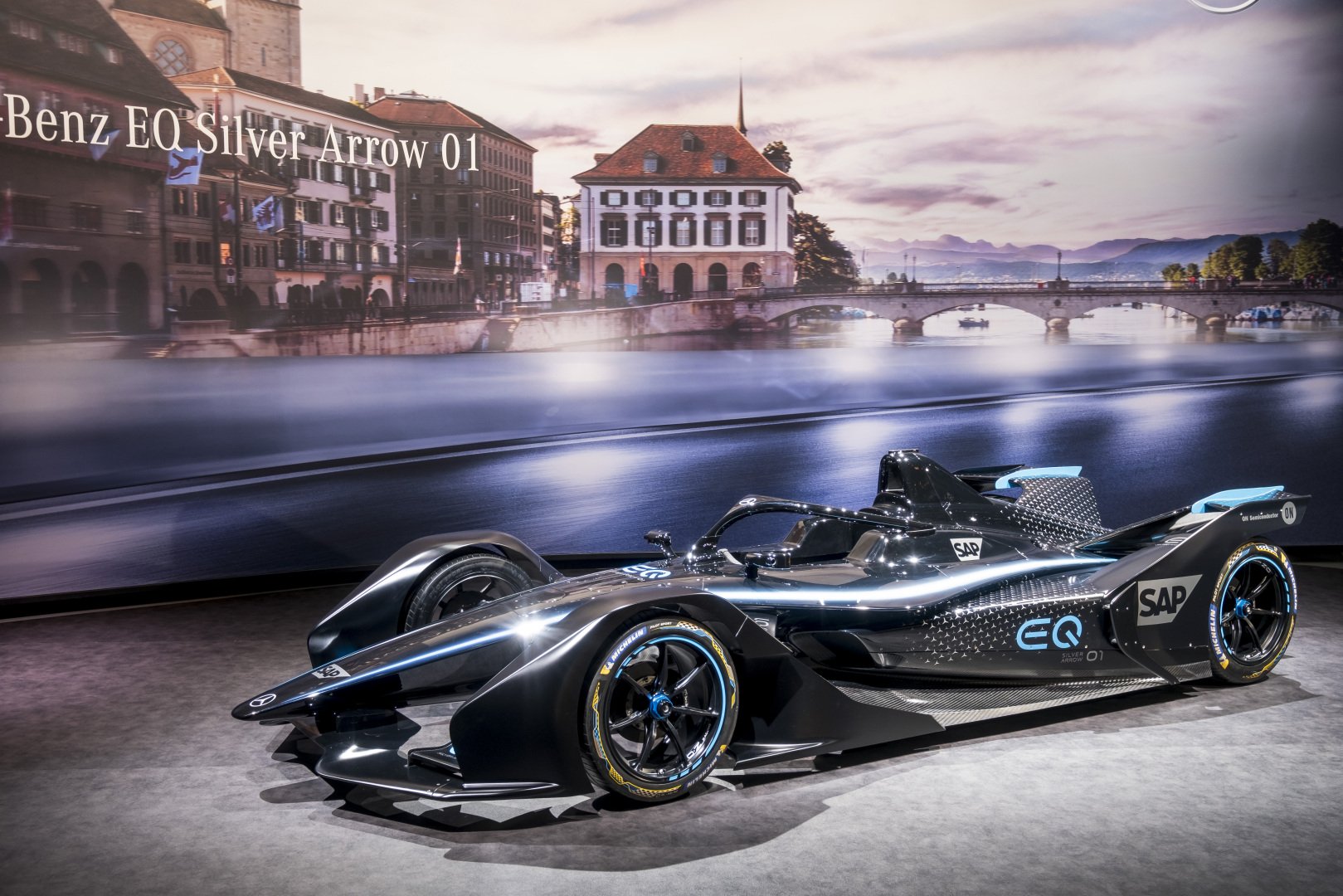 After 125 years, Mercedes wrote a new chapter in their history of motorsport, exhibiting their first ever all-electric racing car.

For its debut under the klieg lights at the Geneva Motor Show, the EQ Silver Arrow 01 was presented not in its final livery, but in a special ‘teaser livery’.

Although fans had only a foresight into the look of the all-new Mercedes-EQ Silver Arrow 01, full confirmation of the Team Principal and driver line up ahead of the new campaign was announced. The Mercedes-EQ Formula E Team’s World Premiere at the International Geneva Motorshow marks a memorable moment in the team’s history as for the first time ever, the brand new all-electric racing car, team and fans come together as one. 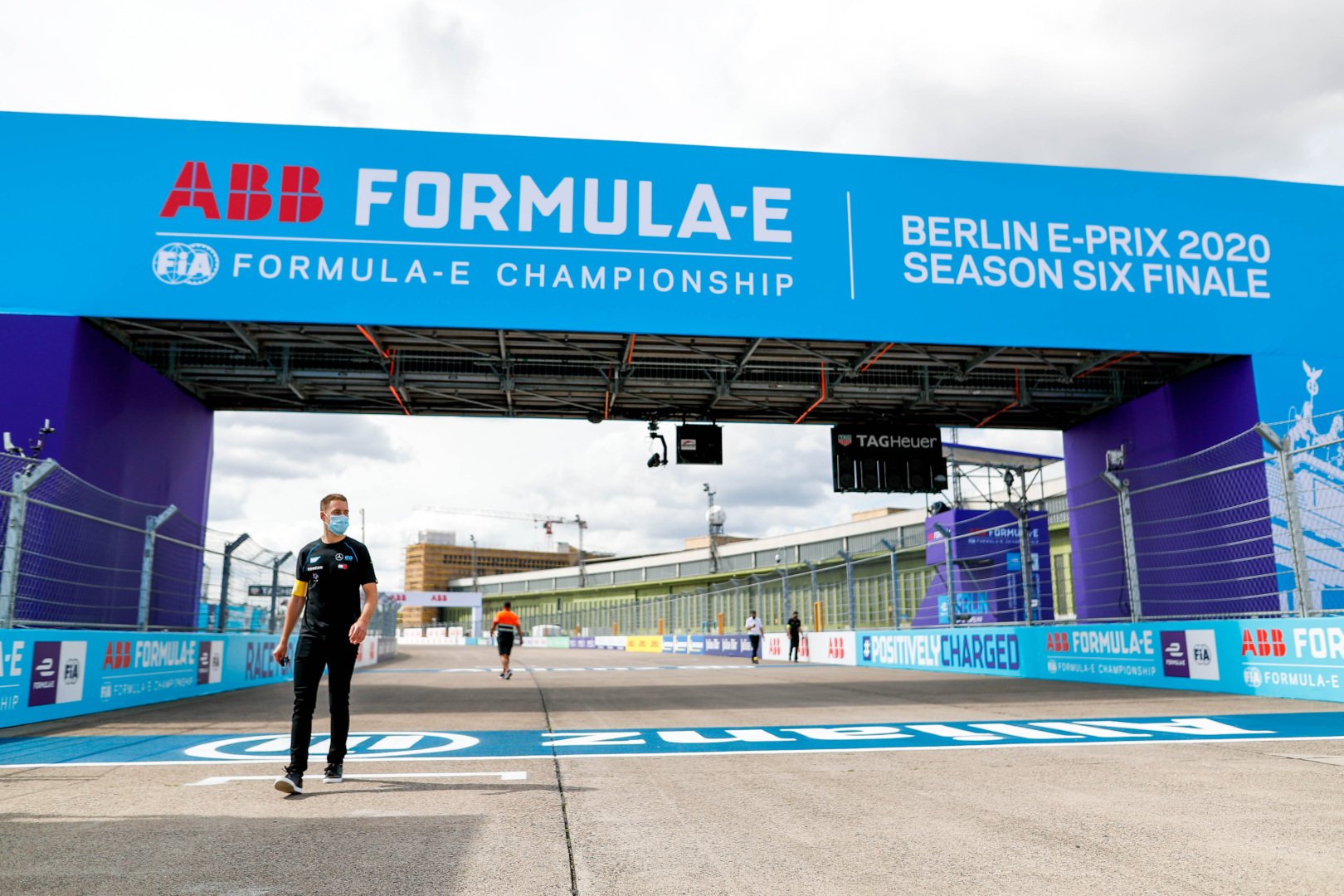 The ABB FIA Formula E Championship had completed five races of the 2019/20 season before it was suspended due to the coronavirus outbreak, meaning that heading into the most intense season finale in motorsport history, all 24 of the series drivers were in with a chance of securing the title.

With a prolonged interim period, which demanded our drivers to maintain physical and mental wellbeing, it was a great moment to see Nyck de Vries and Stoffel Vandoorne back in the Mercedes-EQ Silver Arrow 01 ready to fight it out on the track again. 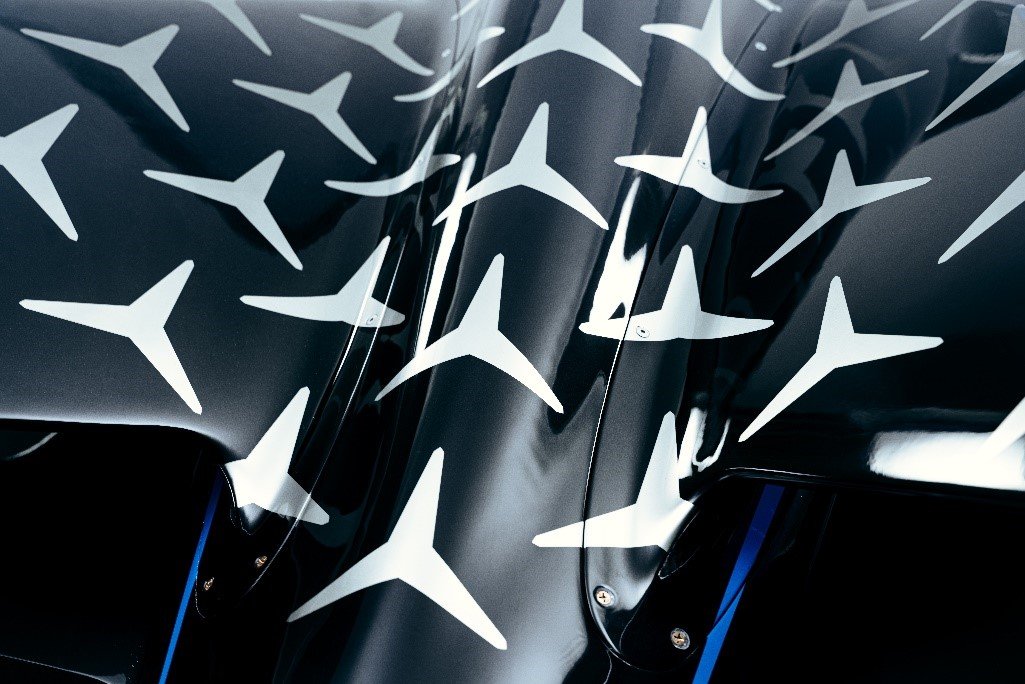 With just weeks to go before the start of their second season in the ABB FIA Formula E World Championship, the Mercedes-EQ Formula E Team was awarded with the Three-Star Environmental Accreditation certificate by the FIA.

The work toward building a sustainable team began the moment the team was established and the recognition of this through the three-star status manifests the months of behind-the scenes work toward this certification. Achievement of Three-Star Status is a landmark moment for the Team, who remain committed to implementing ideas that make a difference throughout 2021 and beyond.

After only the second E-Prix of the season, the team successfully ticked off several milestones, milestones that nobody had been expecting to meet at such an early stage of the season: the first start from row one, the first two podiums, the first two points finishes and – last but not least – two determined charges through the field. It was definitely a positive introduction to the Series!

The Mercedes-EQ Formula E Team headed home from Saudi Arabia on 38 points and as surprise leaders in the team classification. An electrifying start to our first ever campaign in the ABB FIA Formula E Championship! 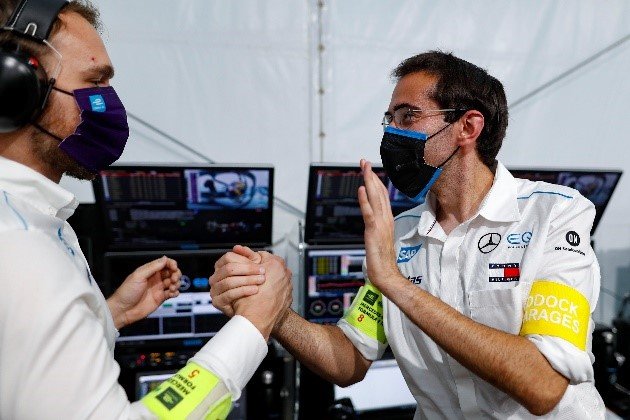 A phenomenal result to round off the unique series of races, taking place over six days for the Season 6 finale event.

A 1-2 finish to conclude the Season rewarded the Team with an opportunity to celebrate their first ever fully-electric race win for Mercedes Motorsports. This fantastic result substantiated all of the hard work, trials and tribulations of not only of the nine days in Berlin, but also throughout the unprecedented year that was 2020.